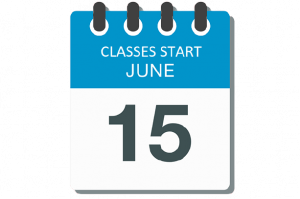 Champions are formed in the off-season

Learn new techniques and continue building upon what you’ve already learned.  Your success will be earned through hard work and determination.

We have a team of highly skilled coaches with an impressive wrestling background & decades of coaching experience.

“There is no way around hard work. Embrace it. You have to put in the hours because there’s always something which you can improve.”

Wrestling has always been a foundation at MTC. Don’t miss our 2021 youth wrestling class.

Here’s why your child should wrestle:

Wrestling is an amazing sport that teaches discipline and builds character.

Wrestling provides a positive outlet for energetic boys and girls.

Wrestling is an individual sport, but also has a team component, and still teaches teamwork and the importance of working together.

It is one of the few sports where a child’s foot speed, ball-handling skills, hand-eye coordination, and size do not matter. There is room for everyone and wrestlers only compete against others in a similar weight class.

Wrestling is an amazing way to stay in shape. Your child will benefit from the strength & cardio demand of wrestling while getting in shape in a safe and fun environment.

Experienced coaches who will teach the best wrestling techniques.

University of Illinois at Champaign-Urbana

WHAT OUR MEMBERS SAID

Don’t take our word. See what our club members said. 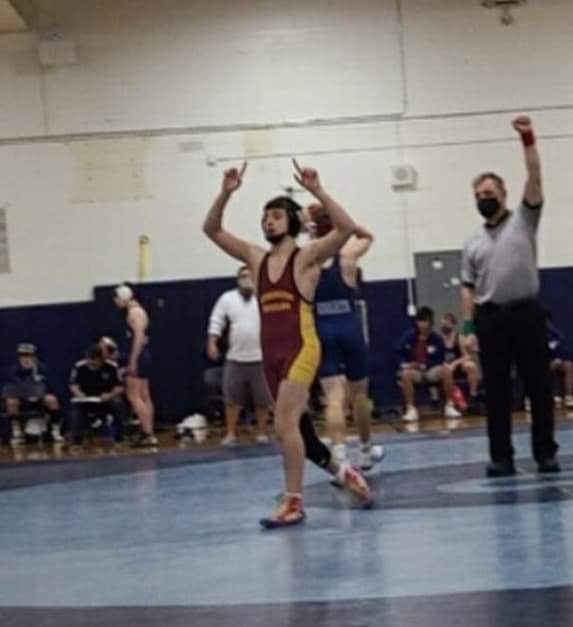 The way MTC has helped me with my wrestling is like no other.  They taught me to not be scared, to take shots and to be the aggressor in the match.  I learned to develop my own style of wrestling almost like a fighting style of it.  The mma side of wrestling helped me see moves in a different way  then others would see it.  The way my wrestling has changed over the few years is insane, but it wouldn’t have changed if it weren’t for MTC.

The coaches are amazing and you can tell they really care for these young athletes. Our son is new to wrestling but we wanted to give him an advantage before next season so I’m glad that we found MTC. Great facility and great coaches! 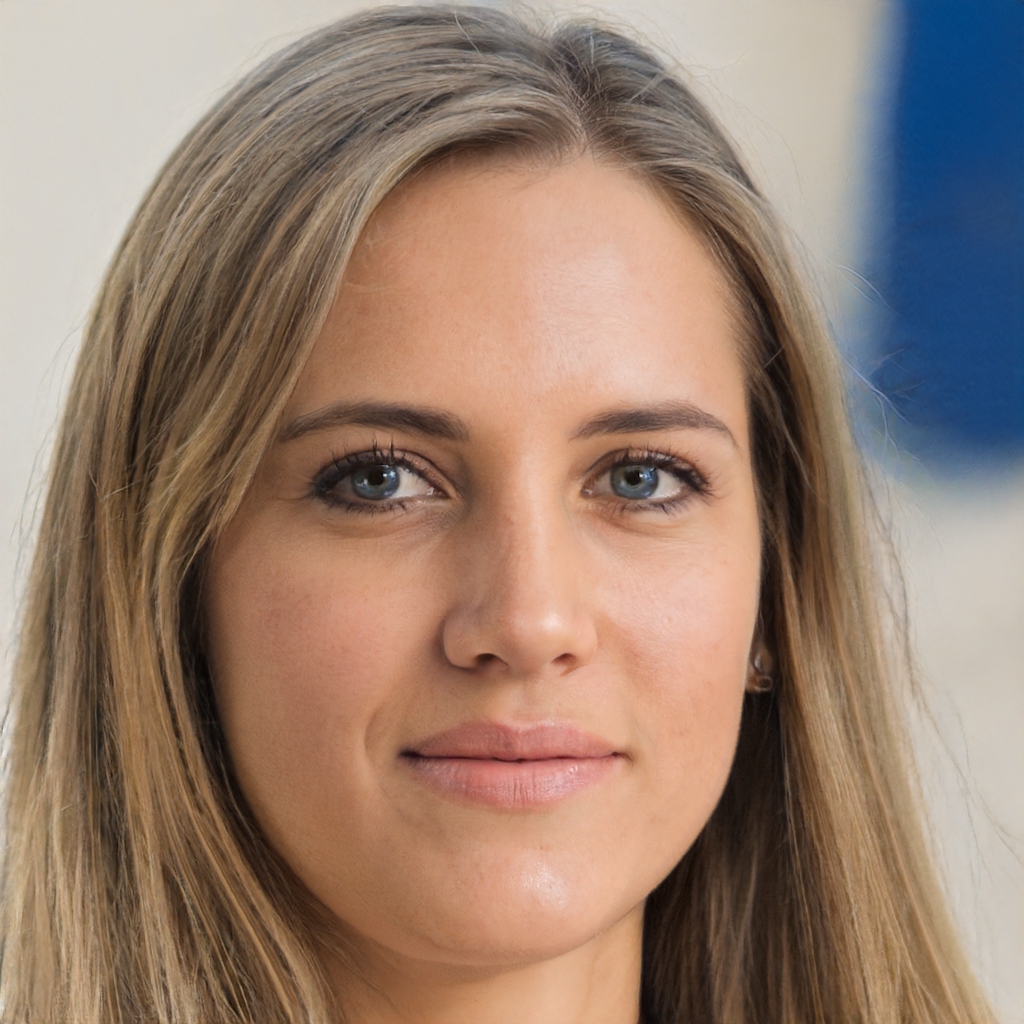 Great club for all ages! My son really enjoys the classes and is learning a lot. Kudos to the coaches at MTC.

Trust The Work You Put In

You can’t cheat the grind.  Are you ready?